The Orgreave coking plant, where coal was turned into coke for use in steel
production, was regarded by Arthur Scargill as crucial. Early in the strike,
British Steel plants had been receiving "dispensations", picket-permitted
movements of coal to prevent damage to their furnaces. However it was found that
more than the permitted amount of coal had been delivered, so action was
taken.

Two months went by before it dawned on Yorkshire, South
Wales and Scotland that they had been outmanoeuvred by British Steel, and the
leadership of the steelworkers' union, and that British Steel was moving far
more coal than the dispensations agreed with NUM areas. Yet there was still time
to stop all those giant steelworks, and if the steelworkers' union would not
cooperate with the NUM to stop all deliveries of coal to the steelworks then the
National Union of Seamen and rail unions Aslef and NUR
had already demonstrated that they would stop all deliveries.[1]
If coal could be prevented from reaching there, the low stocks at British Steel plants such as Ravenscraig
would be exhausted and the furnaces prevented from "ticking over", causing
significant economic damage to the industry.[1] 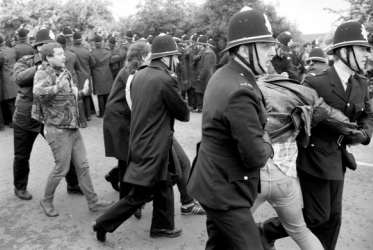 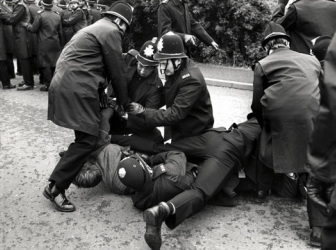 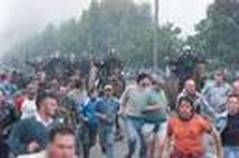 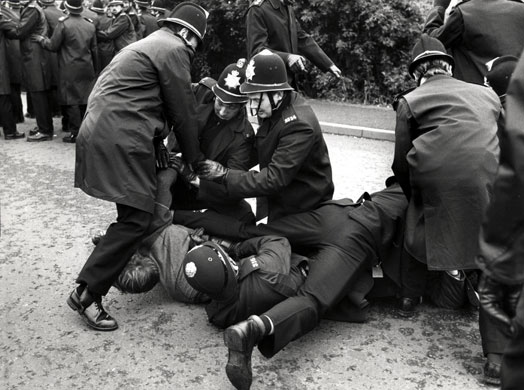