http://open.spotify.com/user/1128103494/playlist/2d7nPUL3fy25OFPziJMVus
Sat 21st May saw the biggest,best & most successful Camping In Catcliffe ever.

The (ridden ) custom show entries were all stunning with best in show going to a beautifully detailed Vespa ''Faithfull Friend'', that had been ridden all the way from Harrogate by it's very prowd owner.  One of  my personal favourites was a quite unique superb white and yellow 'cut down' Lambretta TS1 built and ridden by a local lad from Conisborough which although I don't normally like 'cut downs'  I'm sure this scooter will draw a lot of attention  this year wherever it goes.

Indicative of the regional draw of this event was the trophy for furthest ridden which went to a Scarborough scooterist at just under 100 miles but closely followed by scooterists from as far afield as Oldham, Birmingam, Manchester etc, the list is endless

The weather as always was sunny & bright but as the daytime turned to evening it did turn ''a bit nippy'' which left some of our guests questioning their choice of evening attire ie. flurescent boob tubes and matching microskirts , incidently that was the men not the women

The evenings entertainment was provided by  The Snapp who helped create a tremendous atmosphere keeping everyone happy with their varied quality repetoire. One femail reveller got a bit carried away as she obviously liked the lead guitarist a little bit too much and climbed onto the stage in a vain attempy to 'harmonize' with him but soon gracefully returned to the crowded dancefloor to 'strut her stuff' with the rest of the movers & shakers . The guitarist didn't mind  though and if anything played with a bit more vigour  from then on.

DJ Glynn of YSA fame who had been assisted by DJ Johnny throughout the day kept the rhythm going well into the early hours. When the proceedings came to a close there were a lot of happy campers some of which were suffering from an alchohol induced amnesia resulting in a failure to remember exactly where they had pitched their tents only a few hours earlier and they could be seen staggering around in the moonlight  whilst scratching their heads and thinking '' Next year I'm  gonna bring a torch'.

All in all an entertaining, friendly and trouble free rally enjoyed by all that attended. Almost £2,300 was raised with proceeds going to two charities , S.E.N.S.E. and Sheffield M.E. Support Group.A big thank you to all the sponsers , traders and anyone that contributed  to  'Camping In Catcliffe 5'

If you have never been to a Camping In Catcliffe before  just speak to someone that has and I''ll guarantee that you'll pencil it in for 2012 . 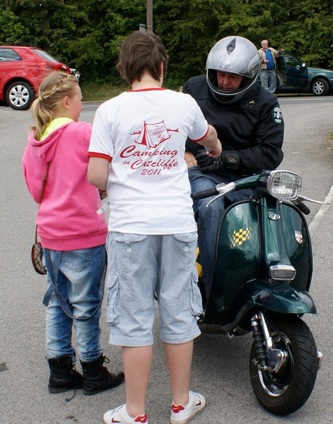 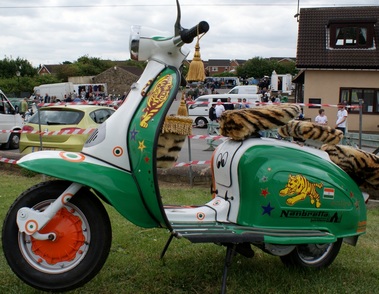 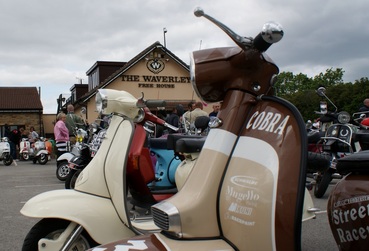 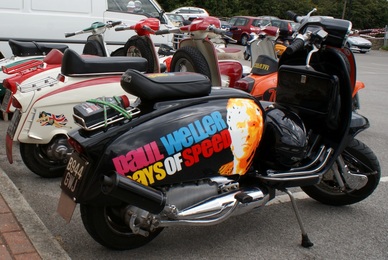 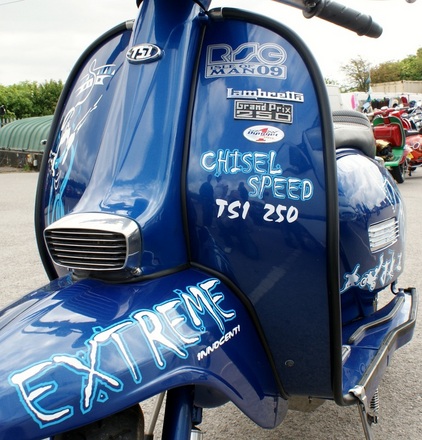 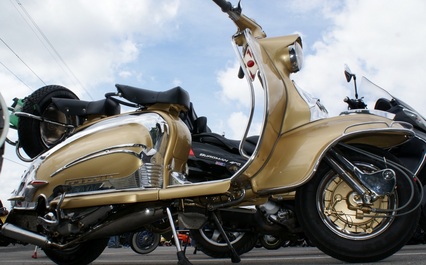 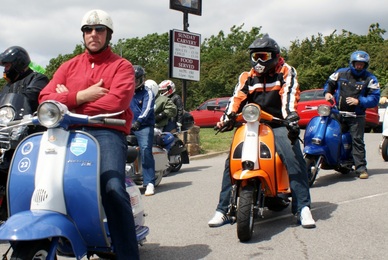 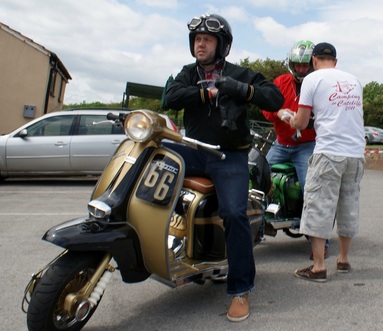 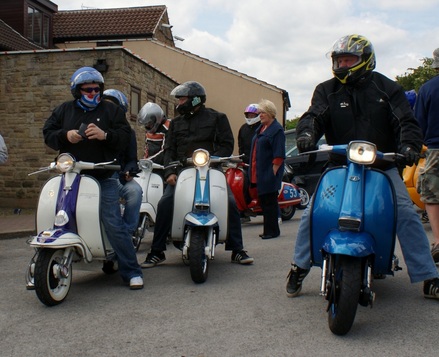 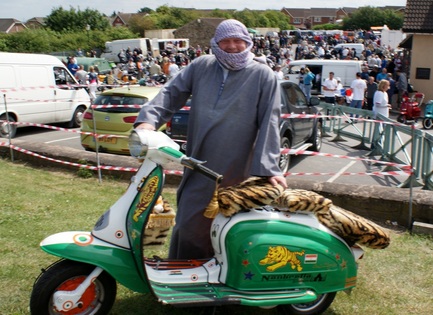 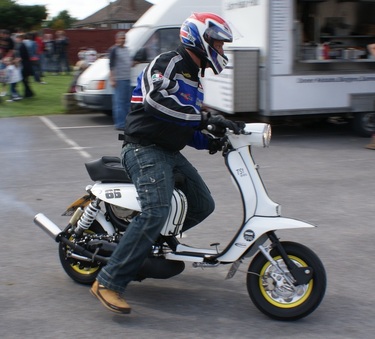 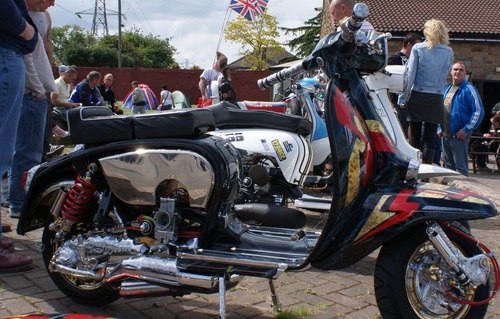 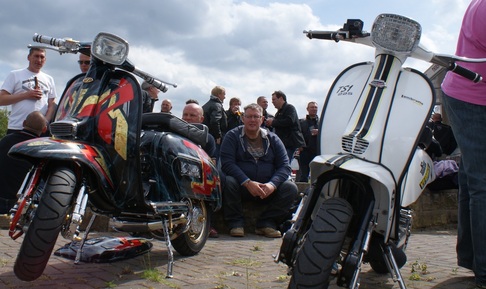 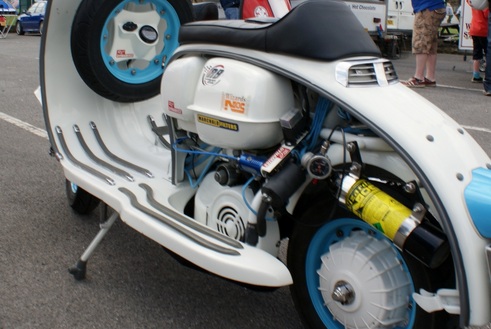 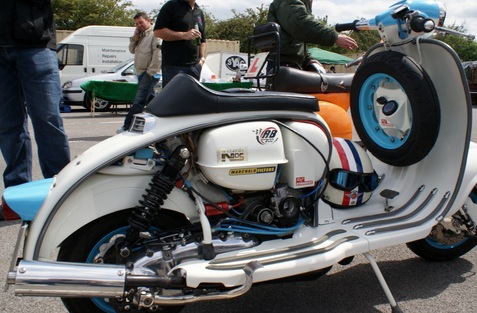 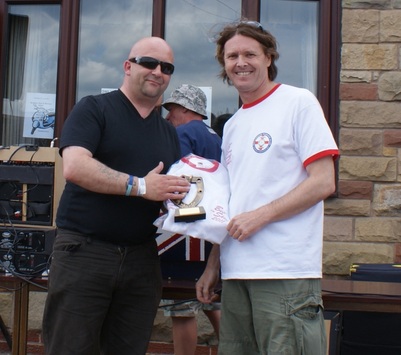 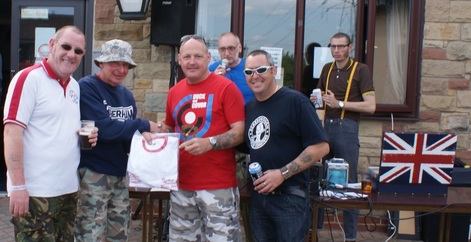 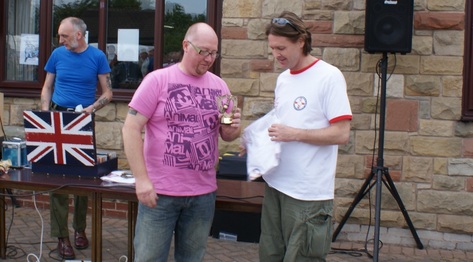 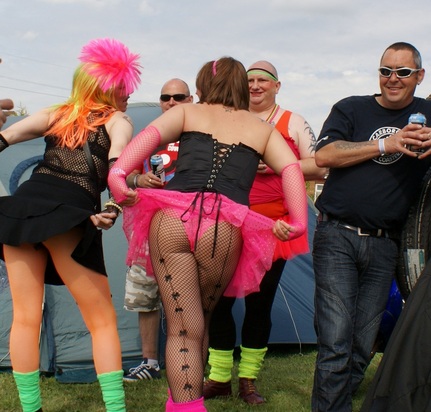 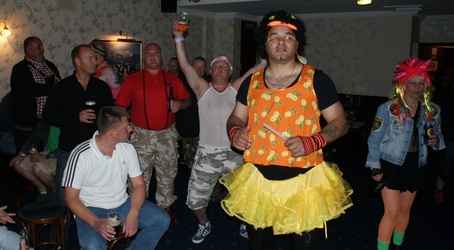 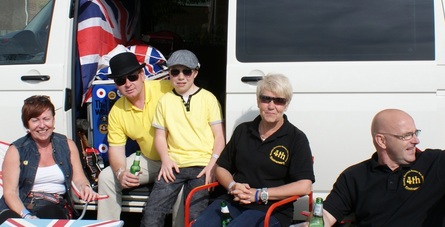 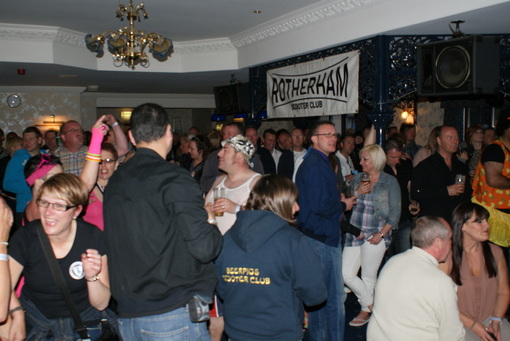 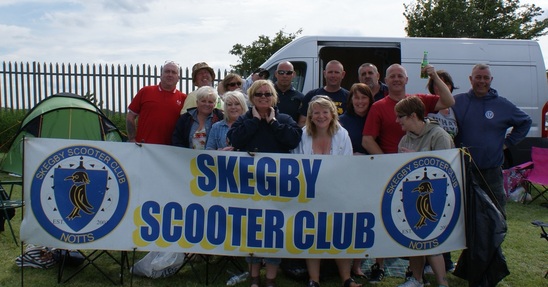 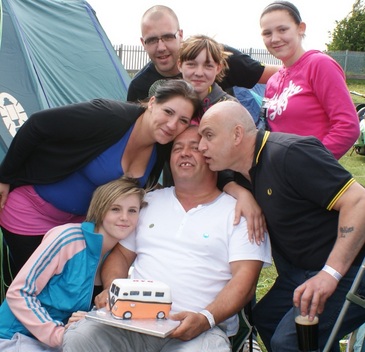 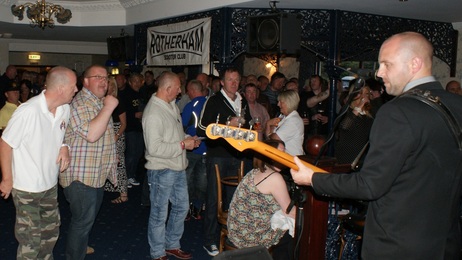 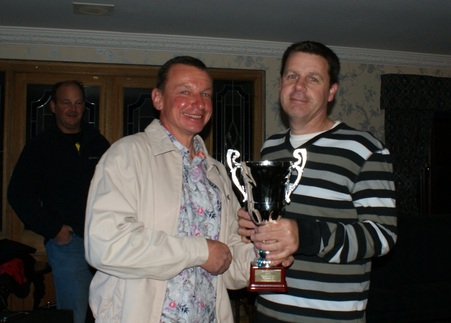 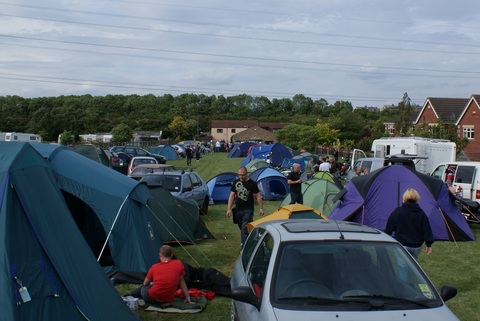 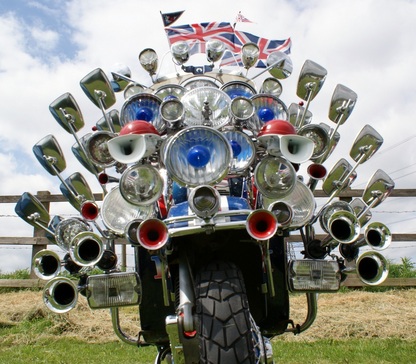